I’ve come a long way since I decided to move back home in 2006 and started University. I also remember people doubting that I would stay in Canada long enough to finish my bachelor’s. Well, I am proud to say, today, I have not only stayed, but I have now finished my master’s. It’s hasn’t been the easiest road, and I admit, I have dreamt of leaving my beautiful country to travel on countless times. Here I am, proud and happy to have finished my master’s. One day, I will start my PhD – because I love learning, studying, researching and writing and most importantly, because I come from a country where women have the opportunity to get educated. Thank you for your good wishes and for all your support!

For those who didn’t know, I finally finished my master’s a few weeks back (please enclose a few cheers here: hip hip hourray!). So I’ve been applying on and off for jobs since I came back last year with a few interviews that went really far, but with no job result. I saw this job posting in Victoriaville for a job in my field (Intercultural Mediator). I figured Vincent (my traveler partner in crime) lived there; I would at least have ONE friend. To be honest, I didn’t think, I’d get a call back, but I did a week later. She told me the position had been filled, however, she had another one to suggest to me. The job involves the integration of immigrants in Victoriaville. Like one of my professor said to me: Is there even any immigrants there? Surprisingly, there are a few, mostly Africans and Colombians. Interview was set up for the following Thursday. I called my mother to the rescue. As always, she was willing to come with me. My friend said to me: your mom must really love you to bring you all the way there. My reply: Nah, she just wants me to WORK… true fact! We arrange to meet at 8h30 at the petrol station. She got stuck in a traffic jam because of the snowstorm and only arrived at 9h10 (takes 1h45), my interview was at 11h. We arrived at 11h02; I blamed the weather for being late. It went well, afterward, we went to have lunch with Vincent. On the way back my mother said: We can take our time now, no need to drive so fast. On Tuesday, I got a call from the director saying that she was checking my references, but she couldn’t get a hold of 2 out of 3 so later, I provided her with two other references. On Thursday, she called me to offer me the position and to let me know I was starting the following Monday. I had three days to arrange for a place to live and get my ass over there; which I did. I managed to find a lift for $10 on the following Sunday and to secure a room in this beautiful apartment. I even managed to negotiate the rent from $400 down to $250 per month. I had decided to keep my apartment in Montreal for the time being as I wasn’t sure if I would like my job or living in such a small city. I calculated that if I could find a cheap room in Victoriaville, I could afford both places. I also planned to come back to Montreal on the weekend. My upstairs neighbor kindly said she would take a look at my place while I was away and take care of my mail as well.

I was set to begin my new life. I was anxious about living so far away from Montreal. Everything happened so quickly that I didn’t have too much time to think about it. Two weeks had gone by since I had finished my studies. I was getting restless about doing nothing at home although I have a fairly good social network. I did managed to spend a lot of time at my cousin’s restaurant, 10 minutes away from my home. I think this is the part where I need to mention and thank my cousin Karina for her moral support during those hard times.

The next blog will be about moving in with a total stranger and starting my new job. I’ll keep you posted! 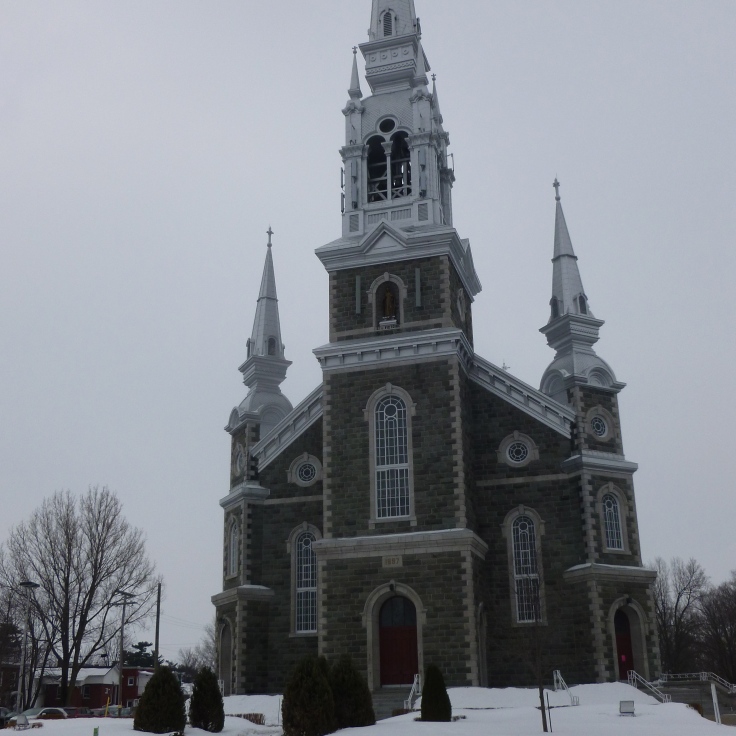 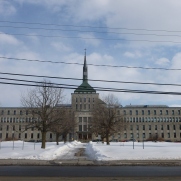